Yesterday, I was rained upon, I found some cows (underneath a power line pylon of all places), I trekked through domesticated, wild grass and found a spiked fence. Sadly, I didn’t get photos of all those but I did get a lucky shot…

In this day and age, most of us rely heavily on power and I guess I’ve always found the power pylons(tm) to be rather majestic. I set out to get some pictures of those but I’ve yet to do anything with those I got. What I did find was a field of cows grazing beneath very high voltage power lines. I don’t know the latest findings of scientic research into the effects of high voltage overhead power lines on living tissue but for the safety of the cows, I hope they don’t try and climb up for a better view (and there are some nice views around there…)

With it starting to rain and with the grass already wet, it didn’t take long for my feet to get soaked. Onwards I trekked to the most dangerous jungle of all .. a retail park on a Sunday afternoon. It was scary!

I was on a mission, to get in and out as quick as possible. I found what I was looking for and browsed over the overpicked food in Boots. It didn’t take long until I was ready to leave but by then, there were lions about! And their offspring! They were making their ways to the checkouts so I had to think quick – I couldn’t get past them to be first at the tills .. arrrgh! I was trapped. In an orderly fashion they all followed each other, behind the customers in front of them, sheepishly, to the main cash registers. They were lined up, waiting to be served.. What do you do in a situation like that? Look around you!

It surprises me that people won’t look for alternative payment places.. I’m glad they don’t! I had a nice chat with a nice lady who worked there and if you happen to read this, I still don’t know when Habitat opens! Oh and I got served straight away…

Enough talk, here’s the pictures – you’ll also see more greenery, the road back from the madness, and a pet food phactory! 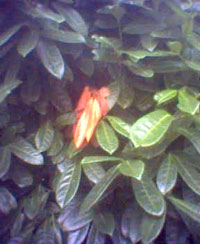 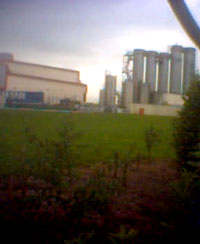 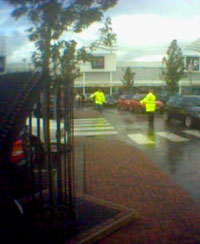 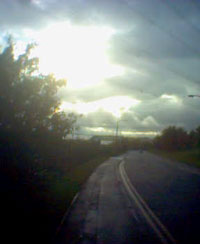 I’ll have to leave it there. They say a picture is worth a thousand words, so there’s a little reading for you. I have to do some chores and rest, maybe tomorrow, I’ll get more done on my other page http://study.theworldatlarge.net